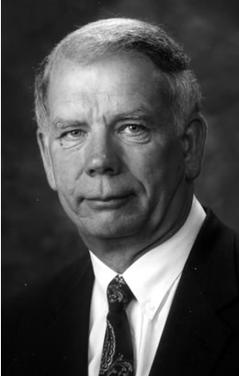 The company markets its products to 16 countries, most recently targeting the Caribbean and Middle East. Landoll and his company were awarded the 2001 Kansas Exporter of the Year Award. According to former Governor Bill Graves, the award is given to companies "that are committed to pursuing new business in the international marketplace."

The company was founded in 1963 as Quick Service Welding by 20-year-old Don Landoll and a partner, who left Landoll with sole ownership in 1967. Since then the company has grown to employ over 450 people with an annual payroll in excess of $5 million.

In addition to running a successful company, Mr. Landoll has taken a leadership role in local and statewide business and civic groups. He has been an active member of the Farm Equipment Manufacturers Association and served as its president from 1990 to 1991. He is a member of Kansas Cavalry, Marysville City Council, Rotary International, and the Board of the Catholic Foundation of Northeast Kansas.

In addition, he has served on the boards of many organizations designed to improve living conditions in Kansas such as the Community Memorial Healthcare Board, the Kansas Health Foundation Board, and the Huck Boyd Institute for Rural America.