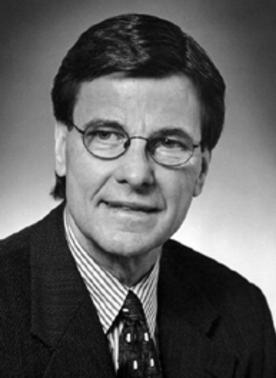 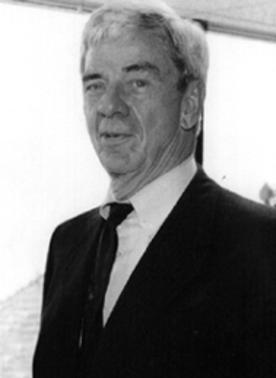 The founders of Pizza Hut, one of Americas most successful fast food franchises, are more than simply entrepreneurs. They are devoted family men, philanthropists, and they are brothers. In addition, they have provided mentoring and financial support for over 100 other business entrepreneurs over the years. Finally, their successes did not end when they sold their interests in Pizza Hut to Pepsico. Both have gone on to successful "post Pizza Hut" ventures.

The brothers were born and raised Wichita, Kansas, where they live today. In June of 1958, when Dan was 27 and Frank was 20, they borrowed about $600 from their mother and opened "B & B's" a beer and pizza establishment designed to appeal to the local college community. Two years later they franchised the first Pizza Hut in Topeka. They changed the concept of the franchise to a quality family restaurant specializing in pizza and proceeded to expand the franchise. By 1977 when they sold the franchise to Pepsico for an estimated $310 million, Pizza Hut had become the world's largest pizza chain with annual sales exceeding the billion dollar mark.

Although they are still on good terms, the brothers went their separate ways after selling Pizza Hut. Dan concentrated on managing investments while Frank invested in other restaurant ventures including Chi-Chi's, Western Sizzlin, and Papa John's Pizza. With respect to Papa John's Pizza, Frank switched roles - from franchiser to franchisee! He now operates stores in Kansas, Missouri and Texas as well as other locations in the US.

As mentioned earlier, the Carney brothers are more than just successful businessmen. They have been active in local civic activities. Dan has been active in the Sedgwick County Mental Retardation Board, the Wichita Community Foundation, the American Red Cross, and the Wichita State Endowment Association. Frank has served as president of the Wichita Chamber of Commerce and the International Franchise Association. He has been a Wichita Wings benefactor as well as a business class instructor at WSU.

As one family member recently put it "[t]hey are men of great character. They are dedicated and loving family men. They are honest, courageous, generous and humble." Another Kansan has observed "They are loyal Kansans. Successful people have unlimited choices of where to live and do business. Their choice for all of their lives has been Kansas."