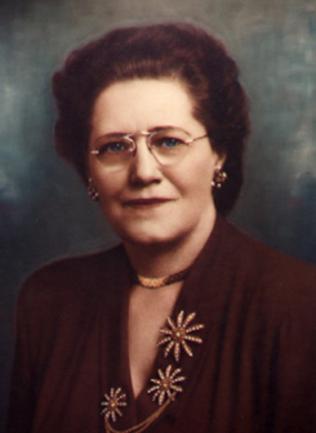 Russell Stover was born in 1888 in a sod house about ten miles south of Alton, in Osborne County (north central), Kansas. Clara Lewis was a farm girl, too. She was born six years earlier in Iowa. They met at the University of Iowa and renewed their acquaintance several years later. They courted by correspondence, married and moved frequently. Even then, Russell was a candy salesman. But it was she who ended up making the candy he sold.

Their first sweet enterprise was the introduction of the Eskimo Pie, a chocolate-covered ice cream bar. It was a big success, but the patent was too expensive to protect, and they sold that business for $25,000, and moved to Denver. There, they began "Mrs. Stover's Bungalow Candies." She made the candy, he was the salesman. In 1931, they moved their thriving business to Kansas City and eventually became a world-wide, multi-million dollar enterprise.

It wasn't always easy, of course. They barely weathered the Depression and the sugar-short World War II years that followed. The company's memorable headquarters were downtown. It was a sweet-smelling factory with a pastel "garden" office on the fourth floor. The company name became Russell Stover Candies. The three principles of quality, service and value, allowed Russell Stover Candies to remain, "Only the Finest." In 1960, the ownership partnership was dissolved and the company was purchased by Mr. Louis Ward. At the time, the company had 35 retail stores and more than 2,000 agencies selling its candies.

In 1996, the Alton PRIDE organization and the Russell Stover Candy Corporation erected the Russell Stover Birthsite Marker, approximately 10 ½ miles south of Alton next to the field that was the site of the home where Russell was born in 1888, dedicated to the "pioneer spirit" of Kansas.

Boxed treats are Russell Stover Candies main business. Whitman's Sampler and Pangburn's Millionaires are the biggest sellers. The company is now owned by the Ward family and led by brothers Tom and Scott Ward.

Sixty-six year old Russell Stover died May 11, 1954. Clara Stover survived him by 20 years. She made her home in Mission Hills, Kansas. She carried on the candy business until selling out in 1960. At age 93, she died on January 9, 1975. But her candy lives on under the same familiar name. 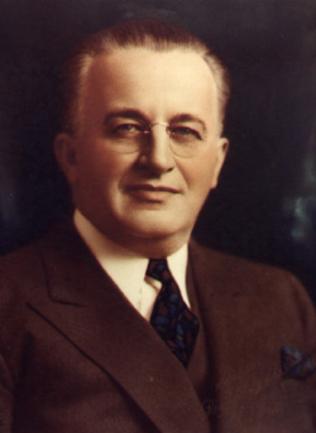