Known as the "Rolls Royce of boats," St. Clair's Cobalt Boats are enjoyed by marine enthusiasts around the world. They are built and distributed by St. Clair's Fiberglass Engineering, Inc., in Neodesha, Kansas.

Cobalt Boats command premium prices because they have developed a niche in the high-end market, based on high quality, a reputation as the best in the industry, and the company's solid relationships with dealers, St. Clair said. Success in quality and attention to detail comes from a very loyal long term associate base. Cobalt is unique in the boating industry because they manufacture most of the parts in house.

The combination of a strong dealer network and the quality focus of the Cobalt associates led the way for Cobalt to receive the top rating by J.D. Power and Associates for customer satisfaction.

A 1959 graduate of Independence High School, St. Clair graduated from the University of Kansas in 1963 with a degree in Education. He founded Cobalt Marine, Inc, in Chanute, Kansas, in 1968. The company became Fiberglass Engineering, Inc., and located in Neodesha, Kansas, where it has been since that time.

St. Clair and is wife, Jill, have two grown children, Paxson and Whitney, and six grandchildren. They reside in Neodesha and their children and grandchildren live in nearby Independence. 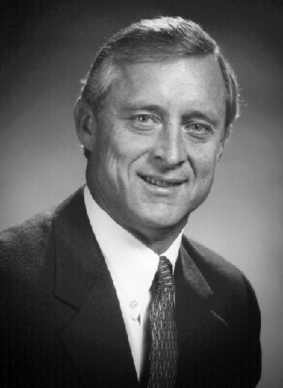