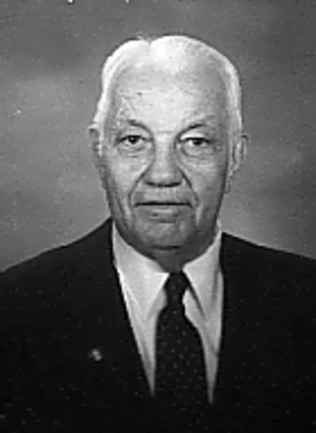 A Junction City native, he developed enterprises that have been characterized as innovative and attentive to the interest of his customers, employees, and the public. His business interests included petroleum, banking, tires, real estate development, beverage bottling and distribution, and politics.

The most visible measure of Bramlage's success has been his generosity to charitable organizations such as the Boy Scouts, Junction City Library, Geary County Historical Museum, Kansas State University, his church, and housing for the elderly. KSU recently honored him by naming its new basketball coliseum after him.

After a tour in the Navy and working in private industry, Bramlage became active in state politics, at one time heading the campaign of President Dwight D. Eisenhower. He served as national Vice Commander of the American Legion. Many attribute the location of the Eisenhower Museum in Kansas to his efforts to fund and bring it here.