Henry David Lee (December 9, 1849 – March 15, 1928)  was famously known for his wide range of business ventures. He paid great attention to his customers’ needs and worked diligently with his team to respond effectively to the demanding markets.

His humble beginnings began as a hotel clerk in Galion, Ohio. He later moved into the real estate business and saved enough money to seize other opportunities, always keeping an eye out for new business ideas. His next path led him to purchase an oil company (Central Oil Co. of Galion). The company was very successful.  In 1889, for health reasons, Lee decided to move to Salina, Kansas, and opened H.D. Lee Mercantile Co. His company dominated the food distribution chain between Kansas City and Denver. This is where his most successful business was founded.

Lee was frustrated with his work-wear suppliers.  He didn’t feel they were reliable or consistent when it came to delivering supplies. After dealing with this for some time, he decided to take it into his own hands and fix the problem. Lee was confident that he could produce his own work- wear line in house, and not only produce it, but excel and make work wear better for everyone.

A short year later, Lee released his “Union-All Work” jumpsuit to the public. It quickly caught everyone’s attention and became a staple in American households. From this point on, Lee revolutionized denim.  He added a front zipper and two pockets for easy access and storage, thus paving the way for the denim industry and becoming a staple in all jeans.

He constructed the factory in Kansas City. It has been home to Lee for 100 years. Since its first products were released, Lee has always continued to remain focused on its craftsmanship. Lee prides itself on listening to customer demands and innovates all products to make life a little bit easier for its consumers.

Henry David Lee built a strong foundation for Lee to prosper and become the nation’s #1 manufacturer of work clothes. Lee has him to thank for the over 100-year life of the company. 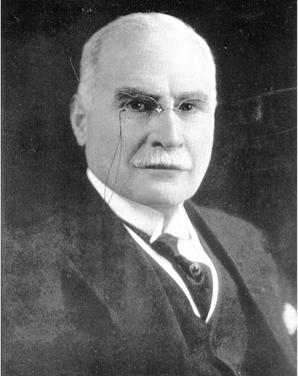