Koch is director of the First National Bank in Wichita. Outside of his work in business, he also serves as a director of Wichita Collegiate School, the Institute for Humane Studies, the Cato Institute, Citizens for a Sound Economy, and the Wesley Medical Endowment Foundation, and is a member of the Mont Pelerin Society and the National Petroleum Council.

Koch is known to the community as a devoted family man who spends much of his time outside the office with his wife, Elizabeth, his son, Chase, and his daughter, Elizabeth. Although in his twenty years with Koch Industries, Inc., Koch has turned his father's company into a business empire, the ambitious side of the man's character pushes him to aspire to even higher goals by expanding the business and continuing to grow in the business community as much as possible in the coming years. 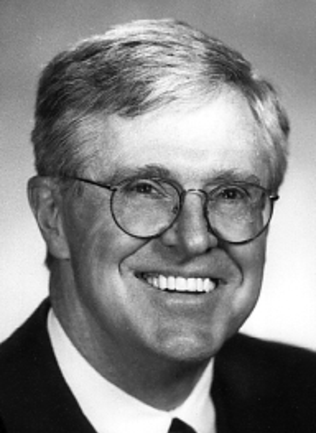